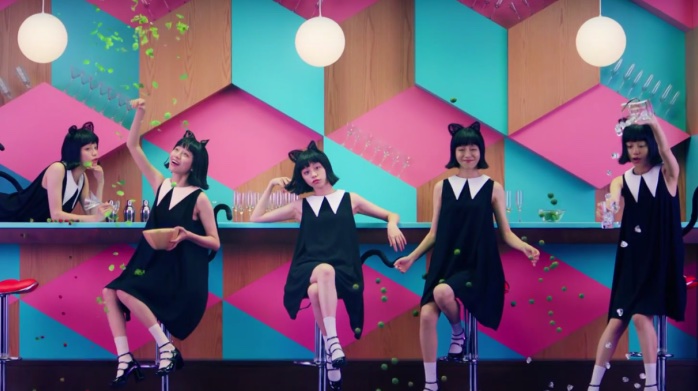 To promote the launch, it created an ad campaign with global ad agency McCann Worldgroup focusing on the idea that fun can be had without drinking alcohol. Running across digital media channels including Chinese social media platforms Weibo and WeChat, the quirky campaign introduces a Mojito Girl character to consumers.

This product launch and campaign ties into the trend for a healthier approach to drinking, specifically among younger consumers. See our report Asia's Millennial Alcohol Consumers for an in-depth look at how Asian alcohol brands are taking a lower-percentage approach, as well as Alcohol's Healthier Future.

Meanwhile, Alcohol Trends 2015 outlines our initial thinking into moderate drinking habits being adopted by younger consumers as they prioritise health over hedonism.

KFC has also recently launched a new concept store in Hangzhou that offers a healthier menu, steering away from its famous fried chicken. The restaurant, named K Pro, serves fresh juices, salads and paninis with high-protein fillings such as smoked salmon and chicken.

These innovations are great examples of how traditional fast food operators are evolving their offering to appeal to an ever more health-conscious consumer. Refer to Fast Food Shifts Mechanics for more on this shift.

See also our New Food Frontiers Industry Trend for more on the intersection of wellness, nutrition and technology.