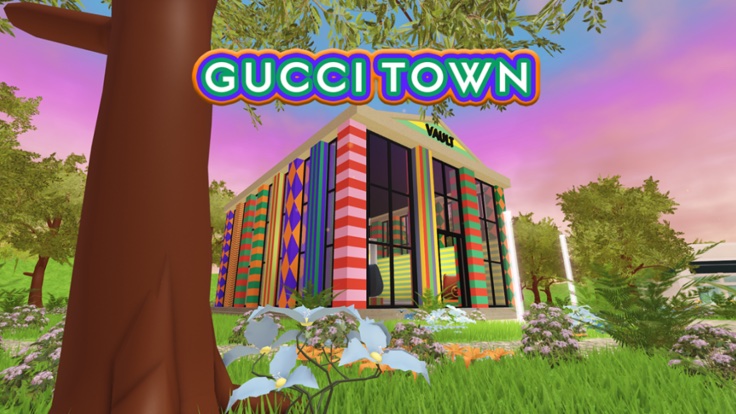 Gucci’s Step Towards the Metaverse

Reflecting the need for evergreen spaces capable of virtual placemaking (a key factor in the evolution of the metaverse – see our Metaverse 360° Spotlight, publishing on July 18, for more), Gucci’s new Roblox venture is a permanent destination rather than a temporary activation. This is in contrast to most branded virtual worlds, including its own previous Roblox project Gucci Garden (see The Brief).

Gucci Town comprises multiple areas. At Gucci Shop, visitors can purchase limited-edition digital collectibles or avatar outfits. In Mini Game Heights, they can partake in Gucci-inspired competitions such as Tile Takeover (where teams compete to win tiles on a board by ‘walking’ on them). Users can chat in Power-Up Place as well as see works by visiting artists (on rotating residences) and create their own pieces in Creative Corner. Vault Plaza contains an exhibition space inspired by Gucci Vault, the brand’s online concept store (see The Brief for more). Each area will be updated regularly in accordance with brand activity beyond the metaverse. 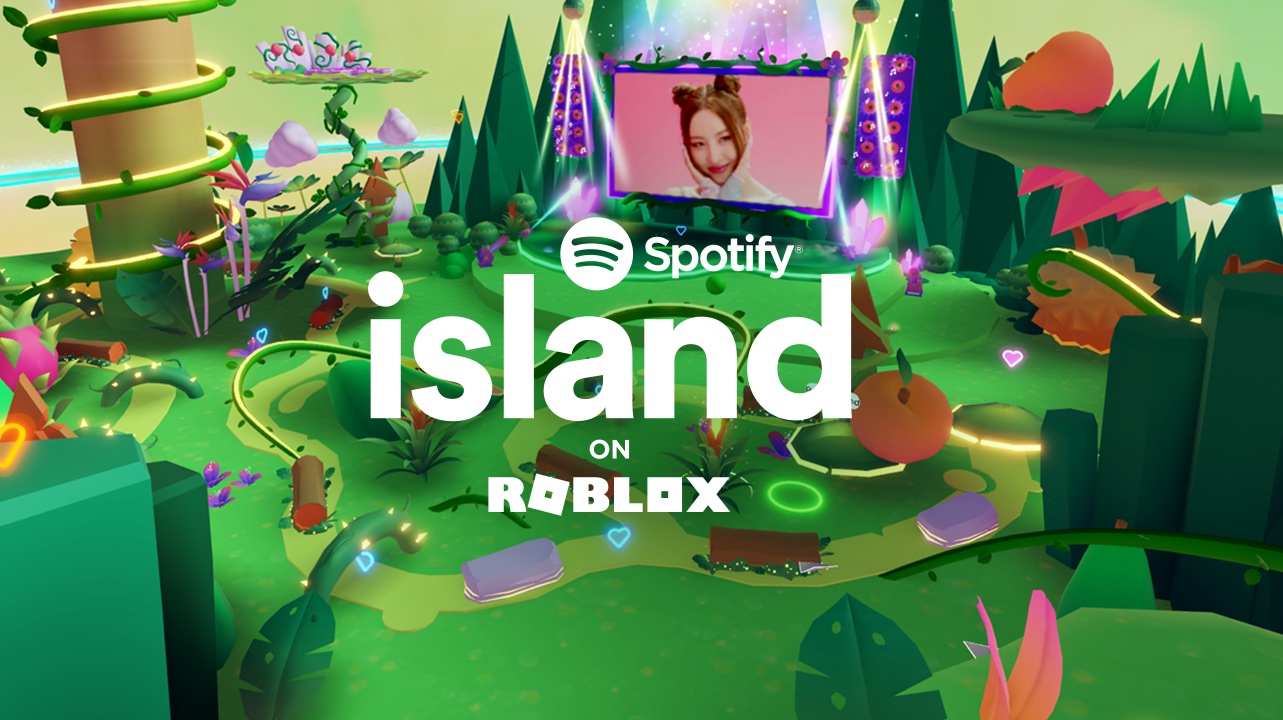 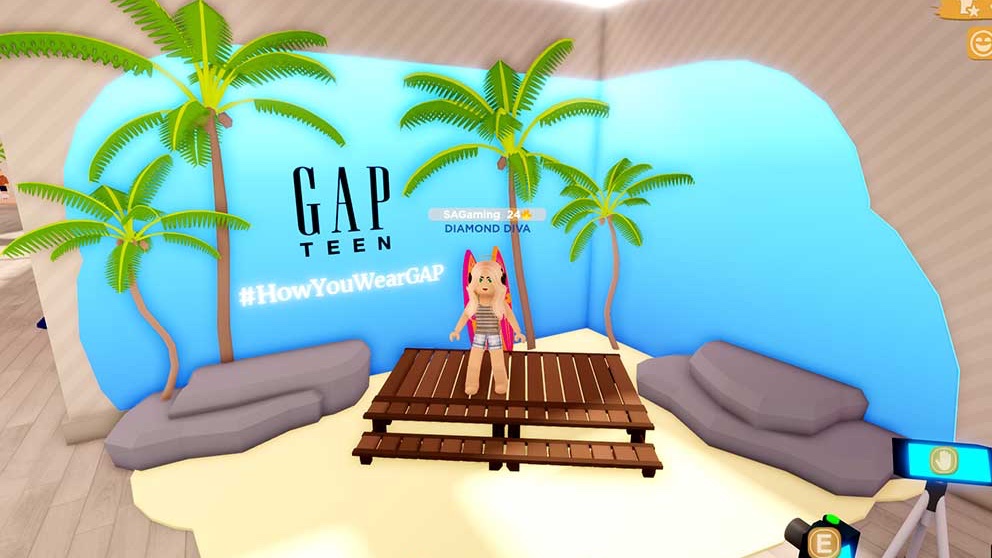