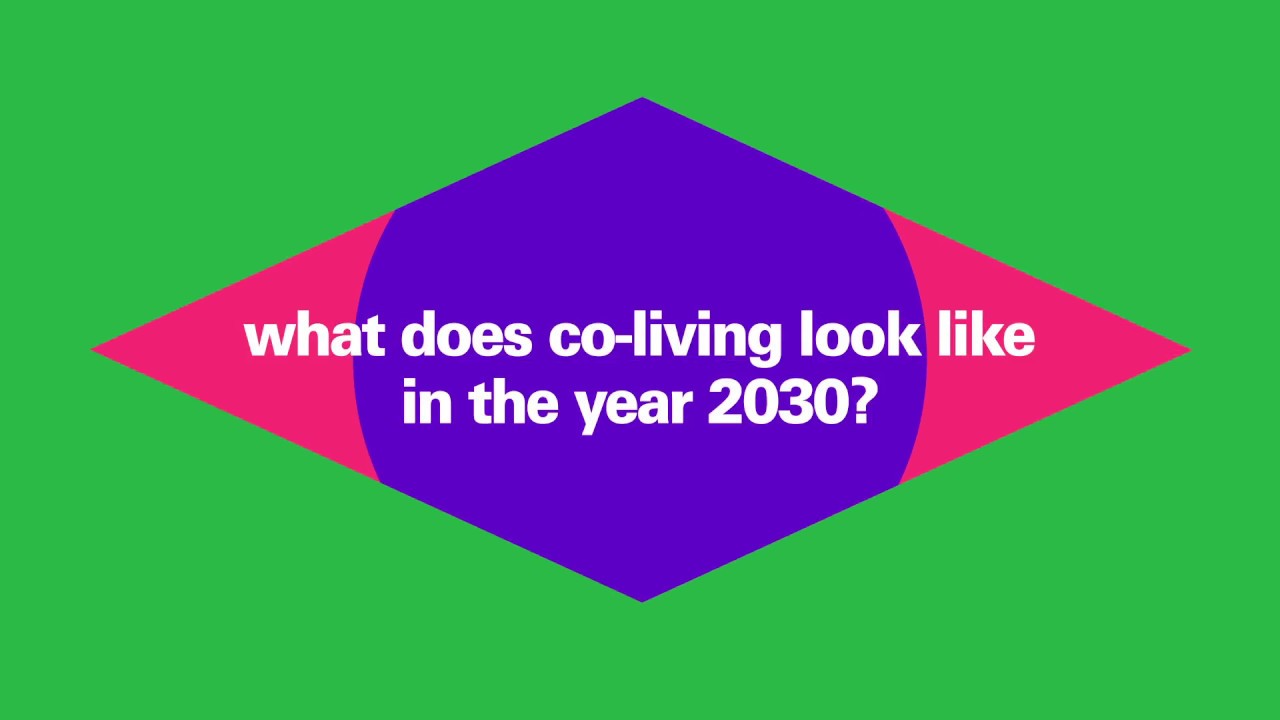 One Shared House 2030 supposes a future of augmented urban developments and housing shortages in 2030, to which co-living arrangements could be an effective response. The survey asks participants what type of people they would like to live with, what spaces and amenities they would be willing to share, and what they believe would be the positives of living in a communal settlement.

The findings show that overall, people would prefer to live in the city with individuals from all walks of life. Four to 10 is the ideal number of people in the community and ideally, all members would enjoy equal ownership of the house.

Participants are open to sharing, particularly regarding use of the internet, garden and workspaces. However, the boundaries between public and private spaces are important, with the majority wanting their private space to be unfurnished and off limits when they are not present.

Despite a common concern about the potential lack of privacy, interviewees acknowledged the benefits of co-living environments, citing socialising and reduced living costs as the two greatest benefits.

For more on how co-living environments are influencing interior and urban design, read Smarter Spaces: Optimising the Home and The Communal City in LDF 2017: Lifestyle Trends.