Sound.xyz Sets Out to Redefine the Music Industry

To power the next generation of musicians, New York-based non-fungible token (NFT) start-up Sound.xyz is tapping into crypto-native tools and introducing a superior way to discover and reward artists. In doing so, it aspires to create a new social and economic paradigm in the music industry.

Sound.xyz Sets Out to Redefine the Music Industry 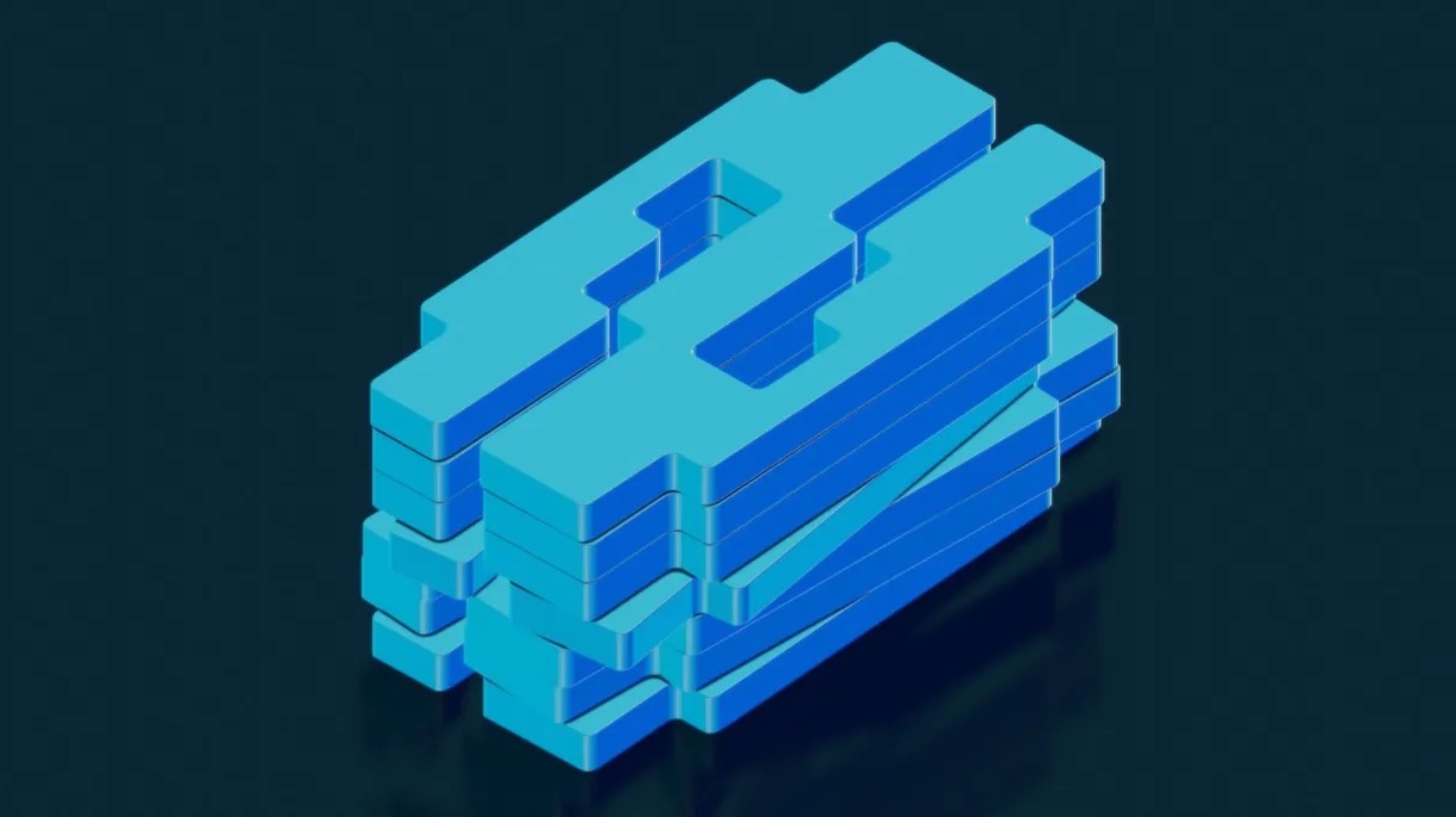 Sound, which is primarily aimed at musicians who are yet to be discovered, sets out to address two major problems facing artists today. Firstly, that with 90% of streams going to the top 1% of artists, many songs are never heard. Secondly, every time a song is played, its creator only earns fractions of pennies per stream on platforms like Spotify.

To combat this, Sound lets musicians create batches of 25 NFTs for the songs they release. As its first product, the start-up is creating forums called Listening Parties, which enable artists to debut new music as a set of NFTs. Each NFT edition is numbered uniquely, and since early editions are considered more valuable than later editions, backers are incentivised to discover new music early.

In future, the company wants to create a wider range of tools to allow music creators to crowdfund new work while also establishing alternative ways for curators to discover and showcase songs.

According to David Greenstein, chief executive of Sound, digital ownership via NFTs allows artists to make a living from their music with 100 true fans, instead of millions of listeners. So far, the platform has partnered with a number of independent, crypto-friendly recording artists (including Aluna, Jon Waltz and Pauline Herr), for whom it claims to have generated 21 million streams' worth of revenue in under seven minutes.

In this way, Sound.xyz is proving that truly capitalising on the force of fanbases can reimagine music’s business models. For more, read The New Means of Music Creation.