Parisian fashion house Balmain has partnered with UK broadcaster Channel 4 on Fracture, a five-part drama series that pushes the boundaries for short-form branded entertainment. Representing the first time a luxury brand has collaborated with a broadcaster in this way, the series offers an engaging alternative to traditional seasonal campaigns. 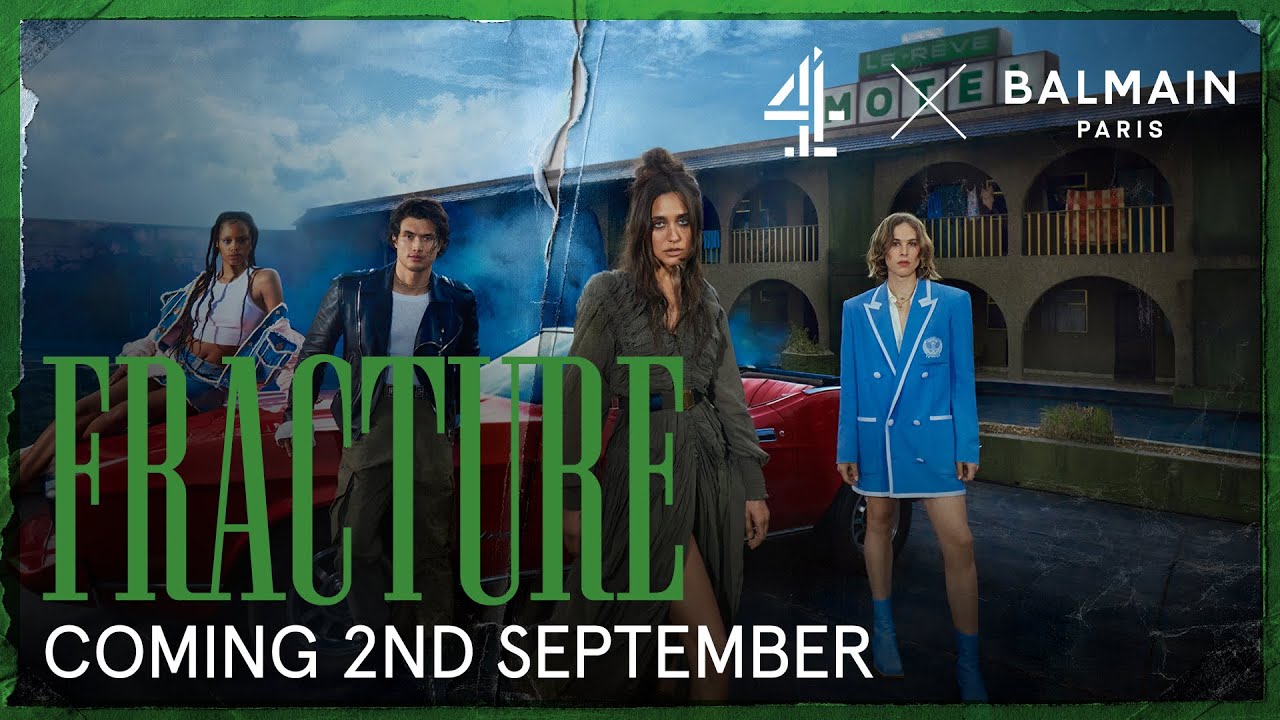 To coincide with London Fashion Week, the branded content project was launched on September 2 through Channel 4's digital content arm 4Studio, created in 2020 to accelerate the broadcaster's Future4 strategy for digital growth, which includes ambitions to see 10% of revenue generated through non-advertising models by 2025.

With its industry-first foray into dramatic storytelling, Balmain is showcasing its collections in fresh contexts and building cultural capital. The series, which is not shoppable, has been created to sit seamlessly alongside Channel 4's existing programming, rather than serve as a touchpoint for transaction.

People seeking new ways to connect with their favourite shows are creating lucrative opportunities for relevant brands. This spring, US film and television production company A24 capitalised on the cultural impact of its HBO hit series Euphoria with a spin-off beauty business (see A24 Goes Cross-Category with Beauty Brand).