CBN, CBG and several other secondary cannabinoids are moving into the spotlight in the US as brands look to feed the appetites of CBD aficionados eager to further explore the wellness potential of cannabis.

CBN (cannabinol) is used as a sedative, as covered in The Brief, while CBG (cannabigerol) is touted as a more powerful version of CBD. CBC (cannabichromene) is believed to boost anandamide, the brain’s “bliss” molecule, and THCV (tetrahydrocannabivarin), which has some psychoactive effect, reportedly suppresses appetite. Combining cannabinoids (including CBD and THC) is believed to amplify these benefits – creating an “entourage effect” – none of which are well researched as yet.

Developing new minor cannabinoids is the primary focus of Tennessee-based Prolifera, whose three initial products couple CBD with CBN, CBG or CBC. Prolifera’s 50mg tablets can be easily broken in half, allowing users to customise formulations based on desired dosage and effects. Competing with traditional supplements, the brand plans to introduce a Prolifera Plus capsule line combining cannabinoids, vitamins and other ingredients in products that address insomnia, inflammation and energy. 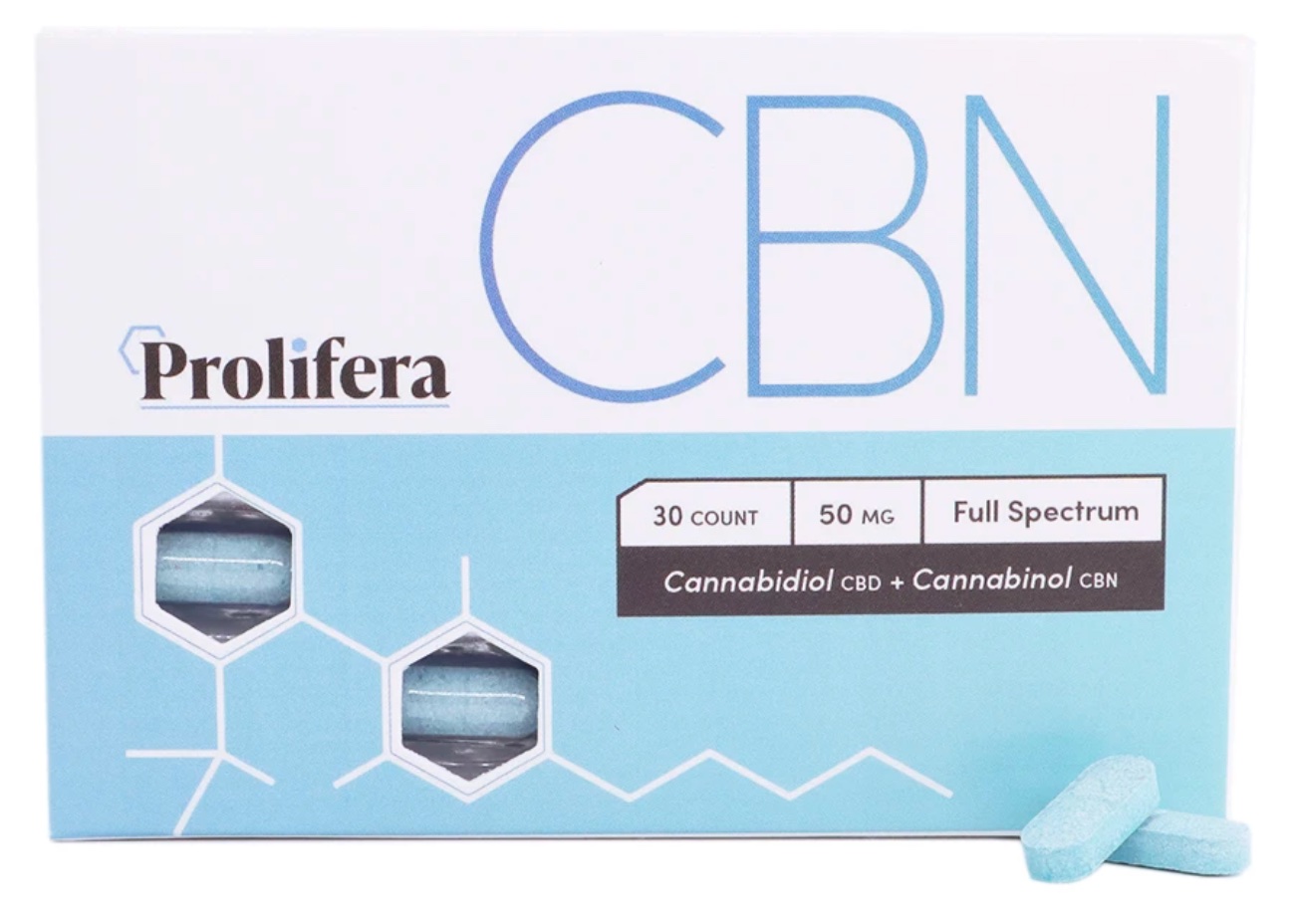 For edibles brands, secondary cannabinoids present opportunity to adopt a wellness positioning. Colorado’s Cheeba Chews is selling a Trifecta taffy with CBG, CBD and THC, and a sleep candy with CBN and THC. Cannabis beverage-maker Keef (also Colorado) is combining THC with additional cannabinoids in a new line of low-sugar drinks.

See Cannabis 2021 Sector Outlook for an overview of this rapidly maturing industry as well as Wellness Ingredient Trends to Watch 2021.