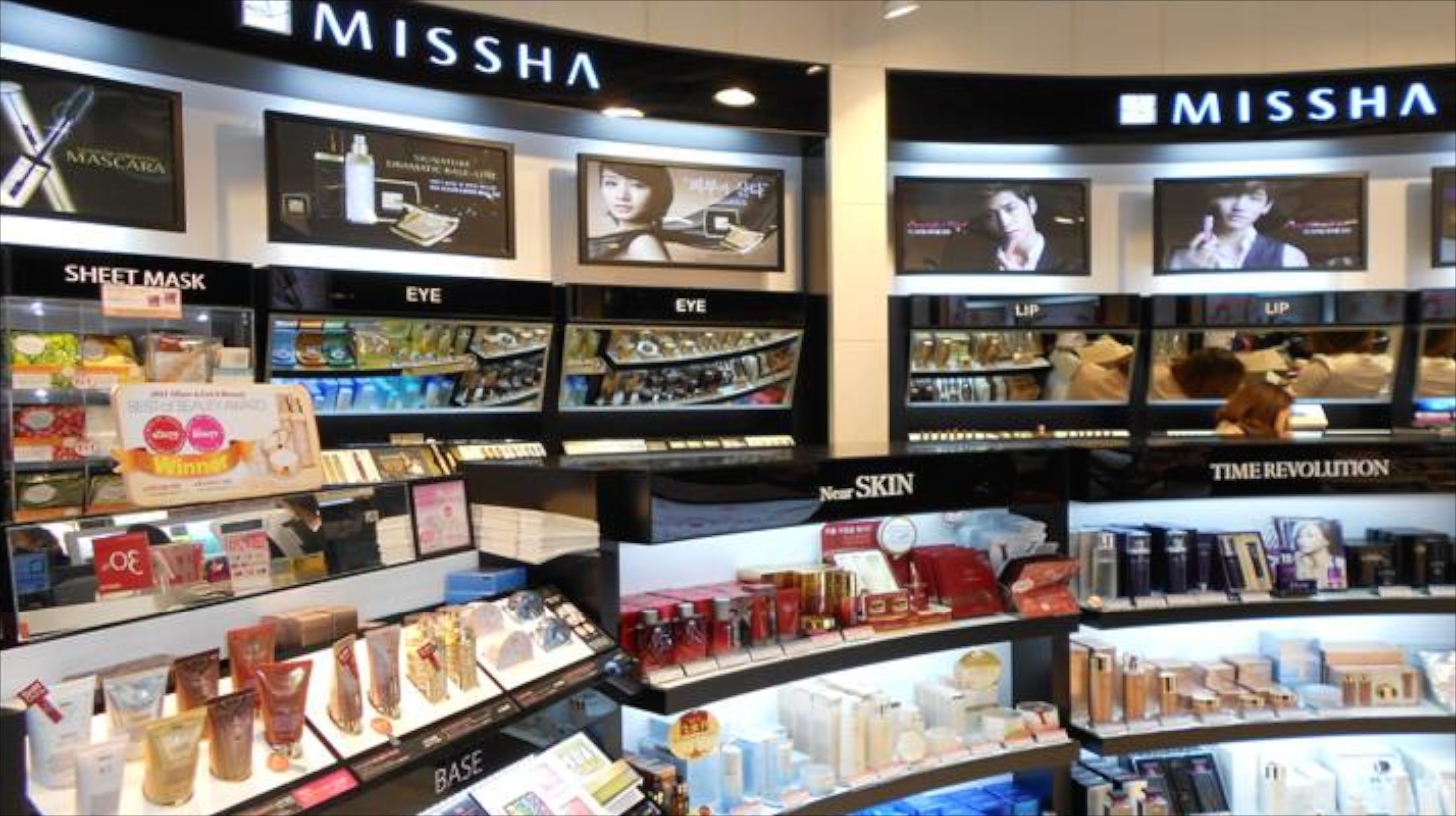 Missha has opened its debut store in Europe

The move highlights a growing interest in Korean beauty (dubbed K-beauty) products in the West. This has been particularly spurred by the popularity of BB (beauty balm) and CC (colour-correcting) creams – all-in-one, multipurpose ointments that cover blemishes and actively treat skin problems such as oiliness or uneven tone. For more on this, see CC Creams: The New BB Creams and Asian Beauty.

Located in Ingolstadt, a city 80km north of Munich, the store stocks its own-brand BB Cream, M Perfect Cover – its bestselling product and competitively priced at around €10 ($11).

While Missha already has a physical presence in Eastern Europe via stores in Slovakia and the Czech Republic, this is the brand's first foray into Western Europe. It's also a clear indicator (echoed by the mission statement on its e-commerce site) that it intends to use its physical retail outposts as its core mode of branding, in place of conventional mass media advertising.

According to findings from global market research firm Datamonitor, the German cosmetics market was estimated at $15.18bn (€13.79bn) in 2013, making it the biggest in Europe and the fifth largest in the world, confirming Missha's move into Germany as a particularly timely assault. The brand looks set to roll out further stores in a number of as yet unconfirmed major European cities in late 2015.

For more on the key strategies for selling beauty, see 2014 Beauty Retail Trends and Selling Beauty Online. For another example of a beauty retailer disrupting the traditional notion of Western beauty retailing, see Shop by Shade: Bare Minerals, NYC.

See also the Fast vs Slow: The Korean Beauty Boom section of Fast Consumption – part of our Rethinking Beauty Industry Trend – for more on the infiltration of Korean beauty products in the US and Europe.